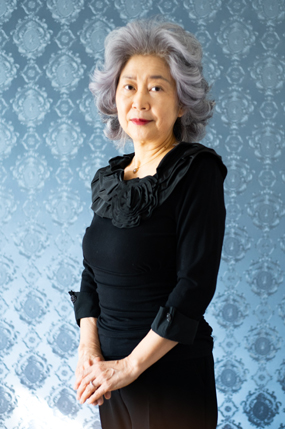 She was born in Tokyo and received her early organ training at Juilliard in New York City where her father’s business transfer brought her. She is a graduate of Fort Lee High School and upon her return to Japan attended the University of the Sacred Heart in Tokyo for two years and transferred to New England Conservatory of Music in Boston to study with Yuko Hayashi, earning her Bachelor of Music and Master of Music degrees, with honors, in organ performance. Her other teachers include Allan Birney, Harald Vogel, Luigi Tagliavini and Klaas Bolt.
She is a recipient of Netherland’s National Scholarship and in 1980 received a Solo Diploma in organ performance from the Sweelinck/Amsterdam Conservatory.
She has had 16 years of pedal clavichord and 46 years of manual clavichord experience. As an accomplished performer on the clavichord, she has given master classes and performances in Italy, Germany, the USA and Japan.
Tomoko’s clavichord CD on the Lindholm Clavichord “The World of the Clavichord, discovering a Concealed Realm” is released as the Collection Series 23 of Hamamatsu Museum of Musical Instruments. (LMCD1902)
In 2018 she was granted Professor Emeritus from Ferris University, Yokohama, where since 1989 she has taught over 1,000 students on the Opus 17 of Taylor and Boody Organ. 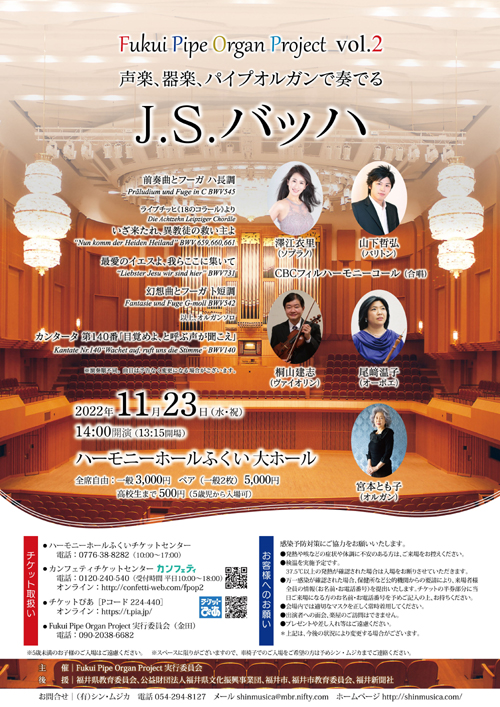 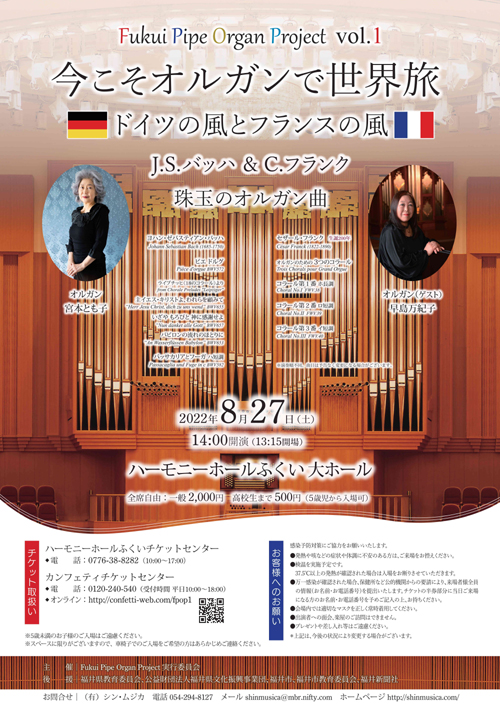 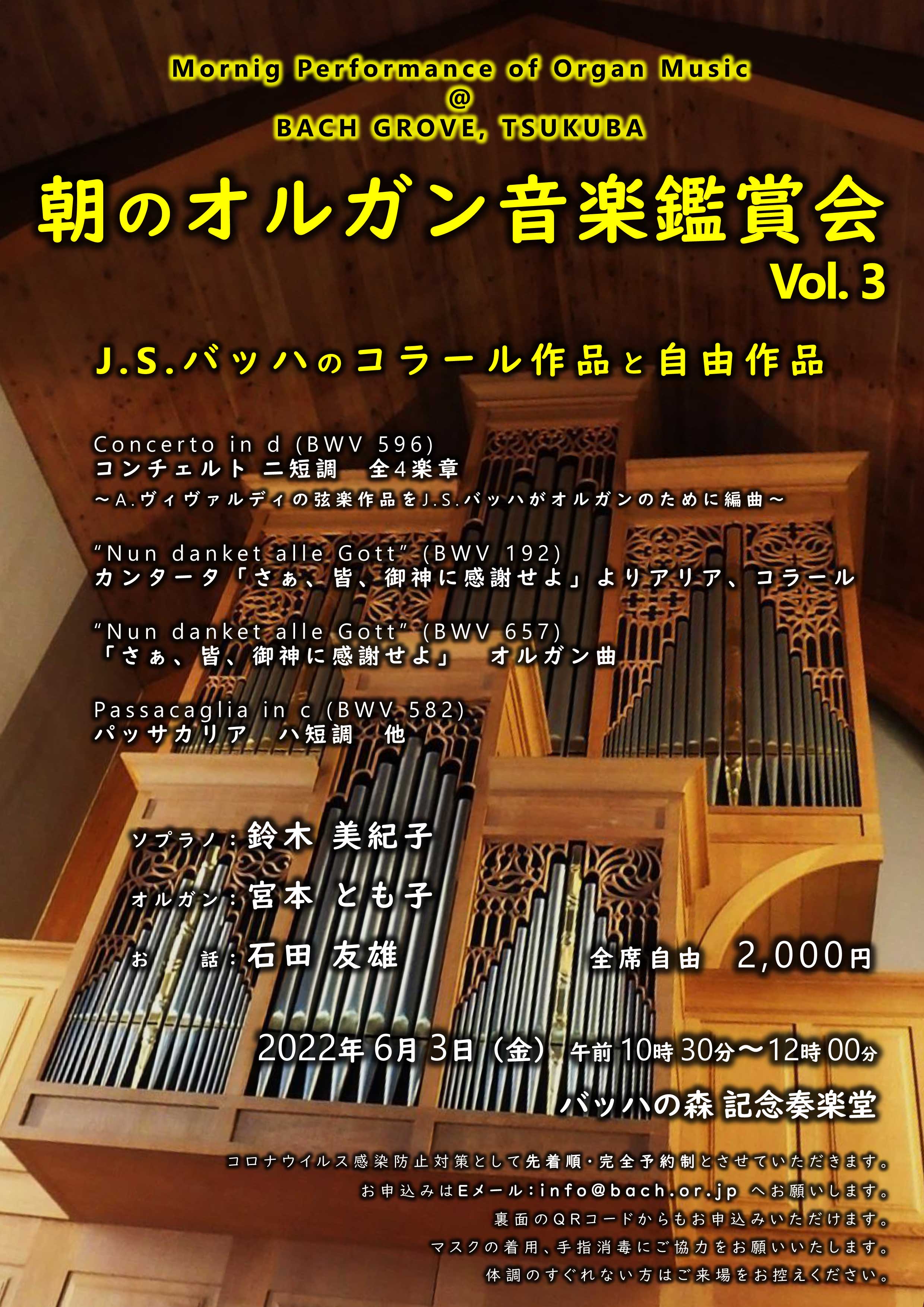 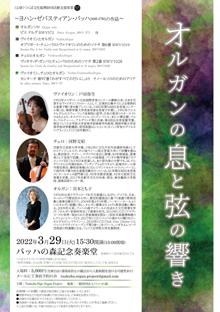 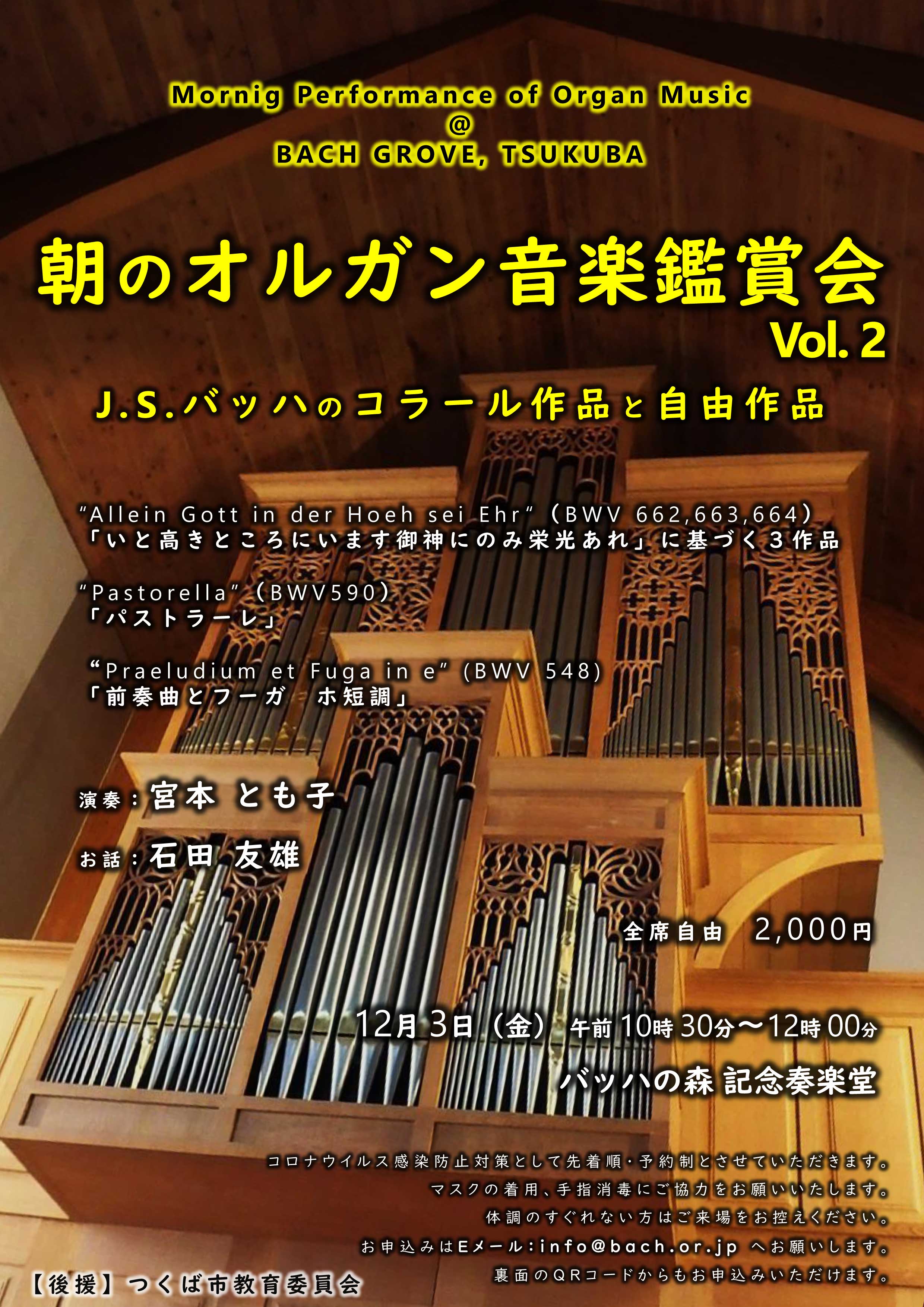 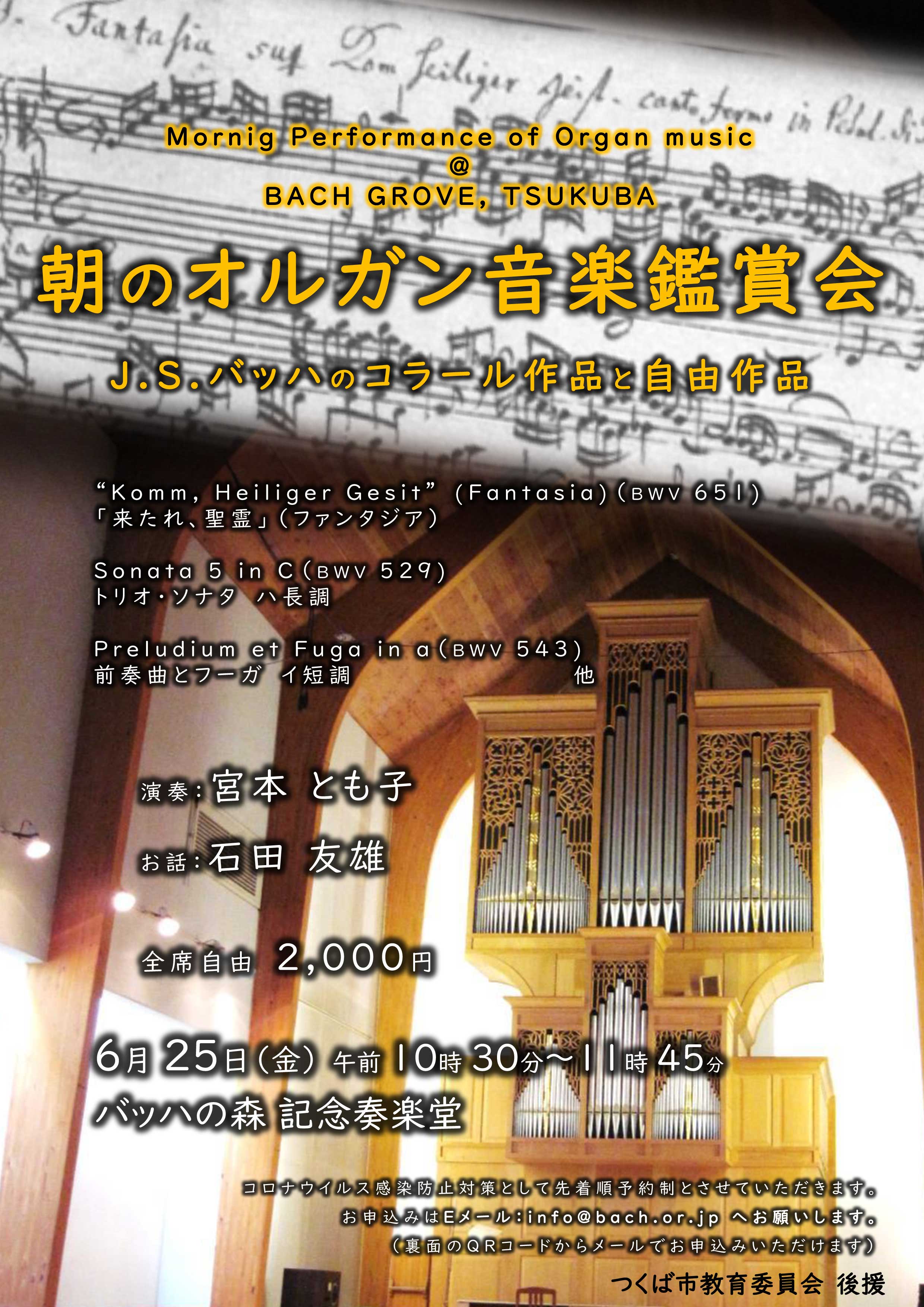 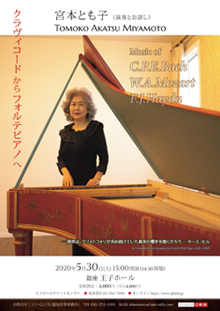 From Clavichord to Fortepiano 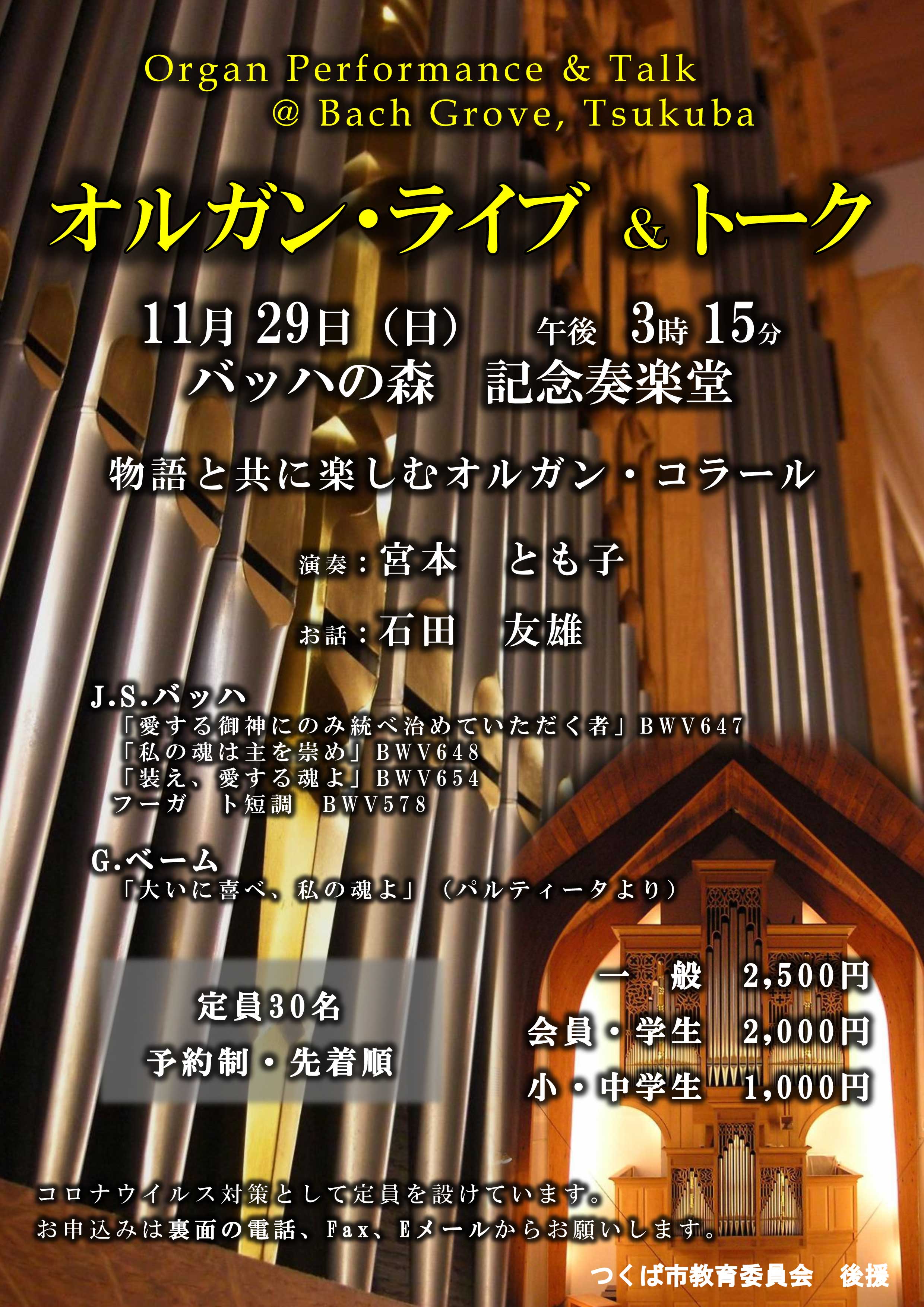 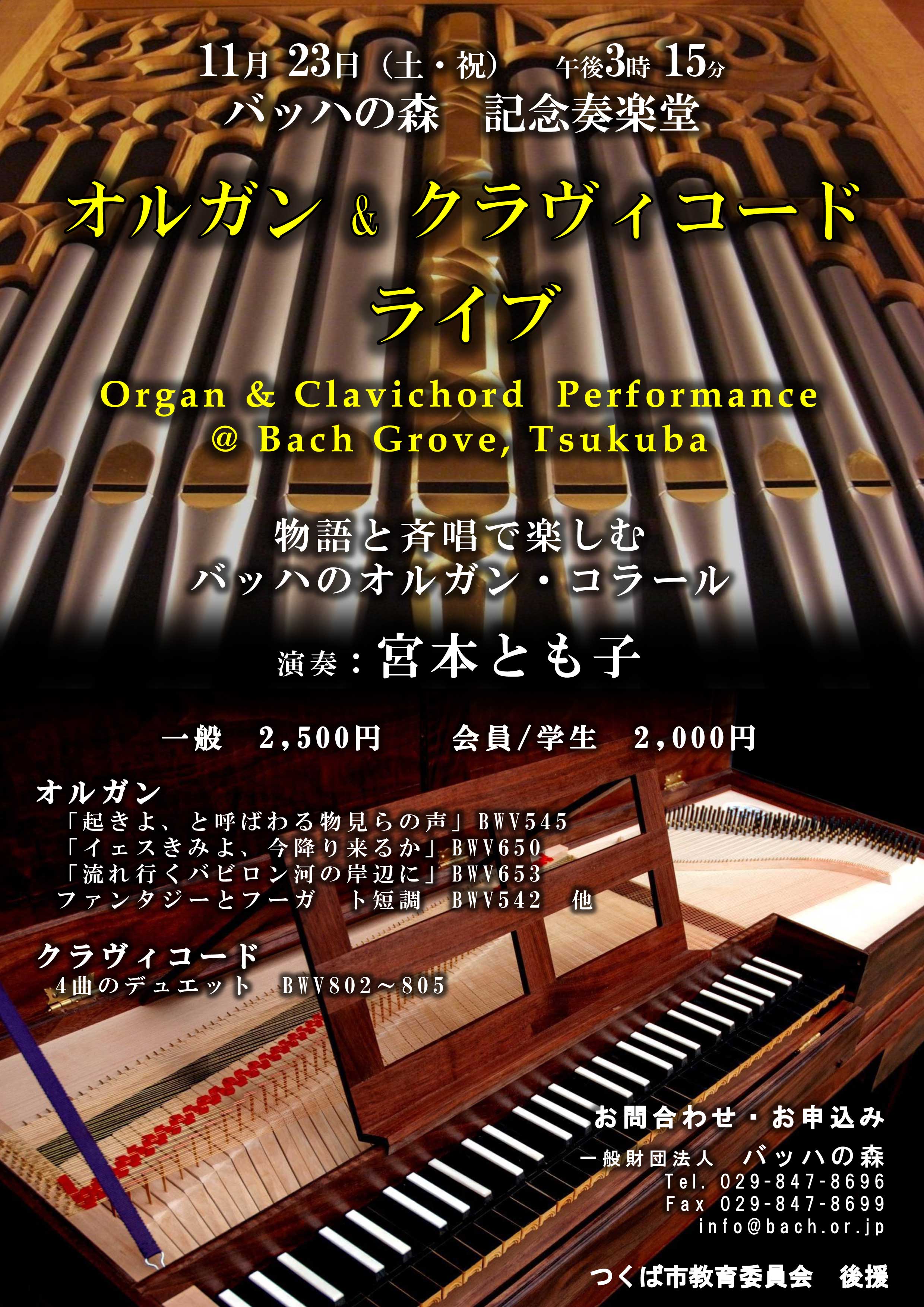 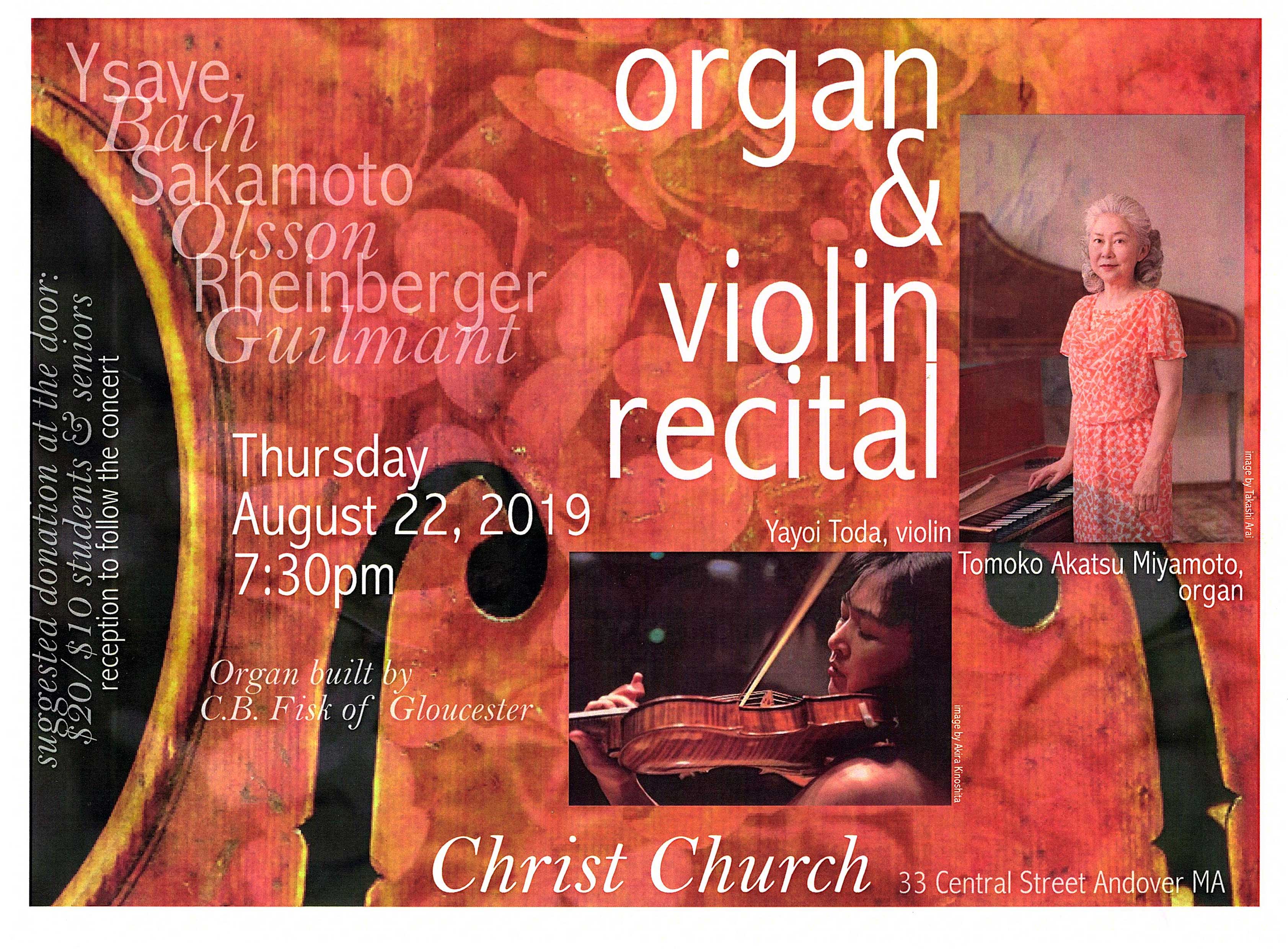 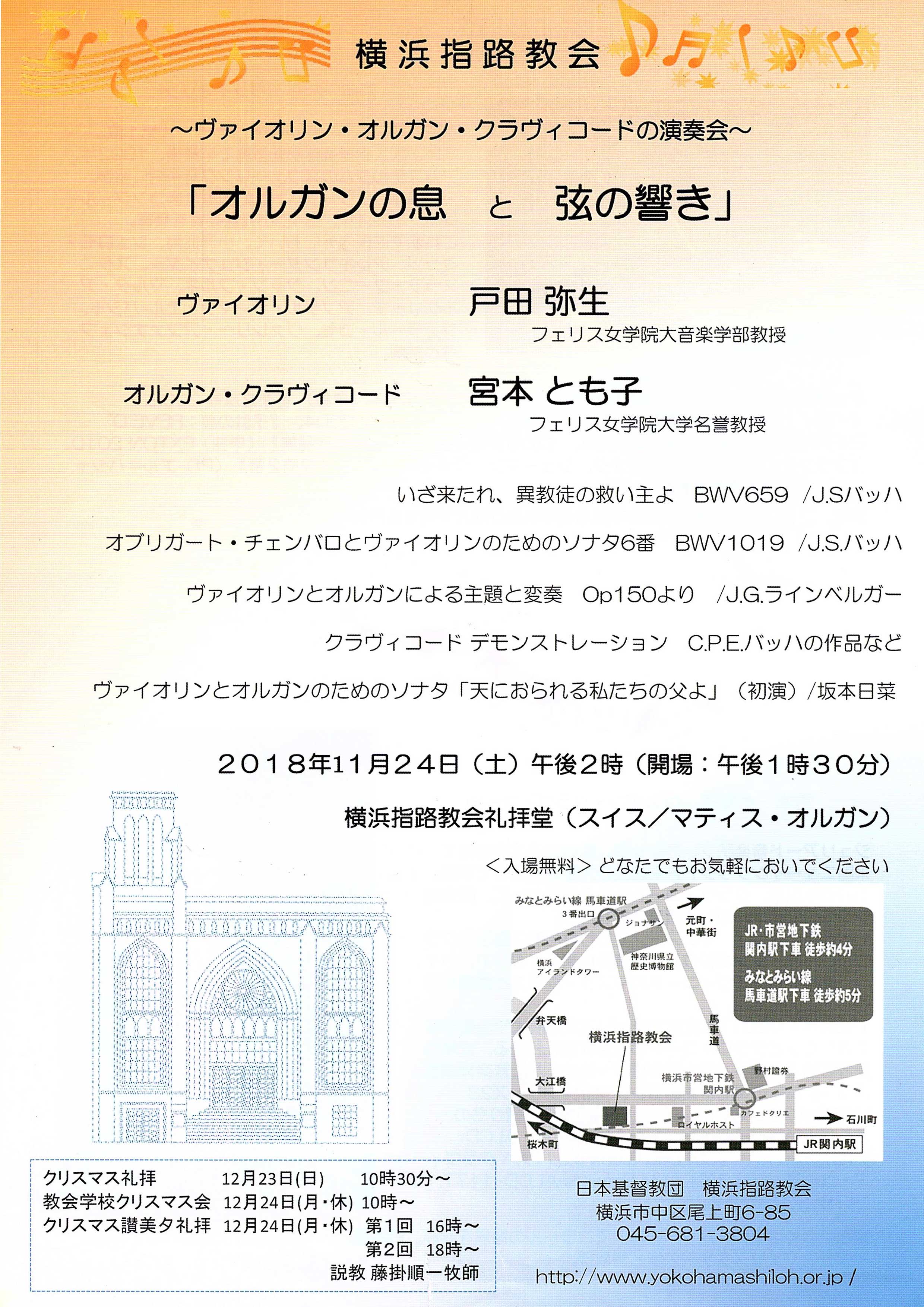 Violin & Organ , Clavichord - The Breath of the Organ and the Sound of the Strings 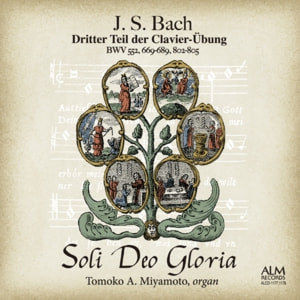 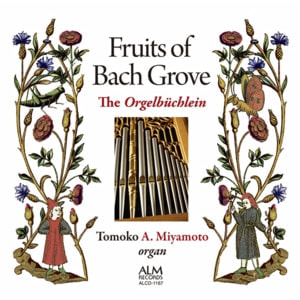 Fruits of Bach Grove The Orgelbüchlein

The World of the Clavichord: Discovering a “Concealed” Realm